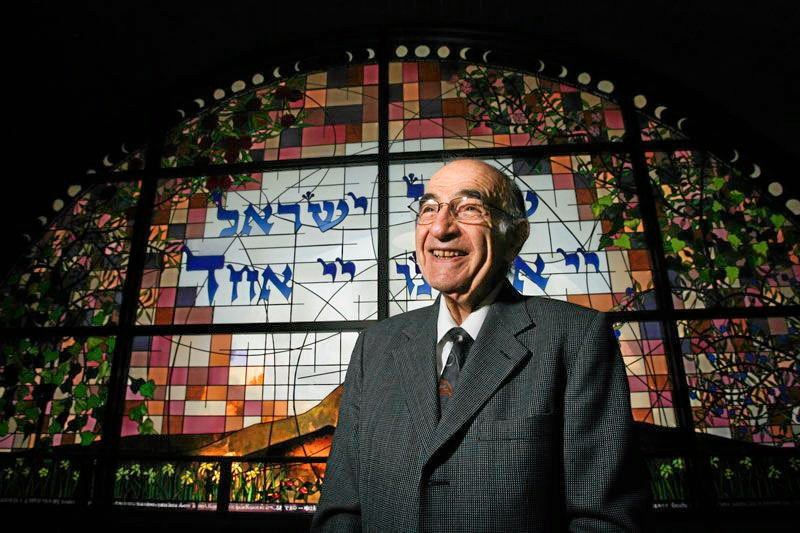 The Scholars In Residence for Rabbi Harold Schulweis(z”l) commemorative Shabbatot, supports  a weekend program each year, at the time of the Rabbi’s Yahrzeit,  devoted to study, learning, prayer.  Past programs are listed here.  Titles for our past speakers indicate their professional affiliation at the time of the program.
2015 Rabbi David Ellenson, President of Hebrew Union College-Jewish Institute of Religion, a leader of the Reform movement in Judaism. Dr. Ellenson is a scholar of modern Jewish thought and history, recognized for his writings and publications in these fields.

Notice of future programs will appear in this space as they are scheduled.