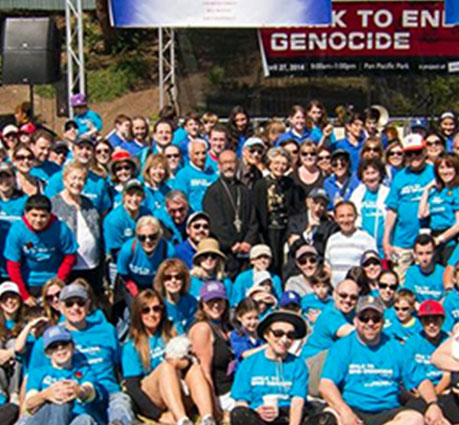 In the fall of 2004, Rabbi Harold M. Schulweis (z”l), delivered a sermon to the congregation at Valley Beth Shalom on Rosh Hashanah regarding the need to develop a response to the on-going genocide in Darfur. In a few short months, Jewish World Watch was formed from volunteers at VBS, led by Janice Kamenir-Reznik, co-founder and president.

In the months that followed, other synagogues in the Los Angeles area expressed interest in participating. The Institute has been providing funding to support Jewish World Watch since the organization was founded. JWW has raised more than five million dollars for relief and development projects that impact tens of thousands of people in Sudan and Congo.