Rabbi Harold M. Schulweis was born in the Bronx, New York in 1925 to secular parents who respected Zionism and Jewish traditions. His early Jewish education was influenced by his grandfather, Rabbi Avraham Rezak, who introduced him to the Talmud. In 1945, Schulweis graduated Yeshiva University with a degree in philosophy. Later Schulweis enrolled in the Jewish Theological Seminary, where he studied under Mordecai M.Kaplan and Abraham Joshua Heschel. Schulweis also studied modern philosophical and theological thought at New York University, where he met his wife Malkah.

Schulweis’s first pulpit was Temple Beth Abraham, a Conservative Jewish congregation in Oakland, California in 1952. Among the innovations he introduced was the inclusion of women in minyanim and bat mitzvah ceremonies for girls. Instead of sermons, he used the allotted time for questions and answers and innovated a change from a one-way sermon to an interactive learning experience through the participation of the entire congregation in Torah discussions. He successfully expanded this program when he joined Temple Valley Beth Shalom in Encino, California, in 1970.

In over forty years as the Senor Rabbi of Temple Valley Beth Shalom (VBS), Rabbi Harold M. Schulweis established a unique living legacy of scholarship, creativity, ethical action, and spiritual expression. Rabbi Schulweis has been instrumental in the development of synagogue programs such as the Synagogue Havurah Program (since adopted nationally), Para-professional Counseling Center, Para-Rabbinics, Jews-by-Choice, Outreach to the Developmentally Disabled (Shaare Tikvah ) the VBS Day School, as well as addressing the issues of Jewish education and interfaith dialogue.

In 1986, Rabbi Harold M. Schulweis established The Jewish Foundation for the Righteous (JFR) to fulfill the traditional Jewish commitment to hakarat hatov, the searching out and recognition of goodness. To this end, the JFR is committed to assisting those Righteous Gentiles who rescued Jews during the holocaust. They are often reluctant to ask for help; they acted without expecting reward then or now. However, as Rabbi Schulweis realized, it is our duty to honor and support them.

He is also the Founder of Jewish World Watch (JWW), a leading organization in the fight against genocide and mass atrocities. Since its founding in 2004 based on Jewish experience and values, JWW has grown from a collection of Southern California synagogues into a global coalition that includes schools, churches, individuals, communities and partner organizations that share a vision of a world without genocide. Currently focused on the ongoing crises in Sudan and eastern Congo, JWW partners with on-the-ground organizations to develop high-impact projects that improve the lives of survivors and help build the foundation for a safer world.

Rabbi Schulweis has authored many books, including: Approaches to the Philosophy of Religion (Prentice-Hall), For Those Who Can’t Believe (Harper Collins), Finding Each Other in Judaism, and In God’s Mirror. His Evil and the Morality of God (Hebrew Union College Press) is regarded as a classic, and was republished by KTAV in 2010. He has also published two books of original religious poetry and meditations— From Birth to Immortality and Passages in Poetry. His recent book, Conscience: The Duty to Obey and the Duty to Disobey (Jewish Lights), was named Winner of the 2008 National Jewish Book Award: Contemporary Jewish Life and Practice. Also in 2008, he shepherded the compilation of biographical essays by over 50 Jews by choice, published by Valley Beth Shalom and entitled Under the Shadow of Thy Wings, which has been republished under the title Judaism: Embracing the Seeker (KTAV, 2010).

Through his initiatives and innovations in Jewish communal life, worship, Jewish ethics, ecumenical dialogue, and Jewish learning, Rabbi Schulweis has enriched the lives of Jews and non-Jews around the world. His work has shaped modern Judaism. 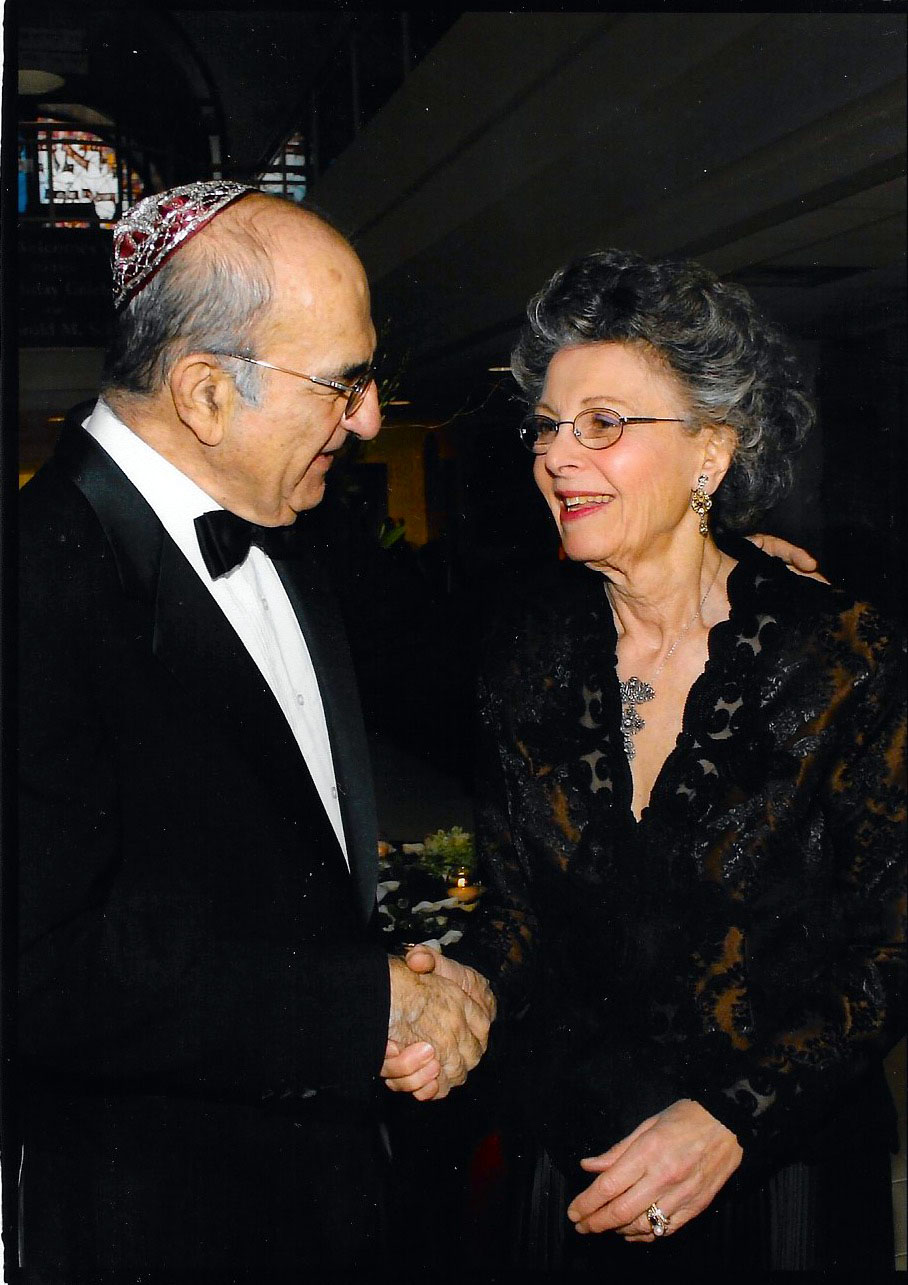